It is our honour to have one of our published writers, Diane Chen Yipeng from CULS, to share with us the creative process behind her short story, The Cicada.

Still in that old house, in which I used to get stuck. One day, by the window a cicada appeared, rubbing her legs, expected to be welcomed. It disappeared just as its sudden visit when I looked up to the window again. Wondering where it went, the corner of my eyes caught a shadow. The cicada was outside the house! It moved so fast, shuttling back and forth across the rooms. I could hardly make up my mind: should I escape, or catch it? It stopped suddenly, standing in front of me. I realized it was an unusual one, half a meter in height. It stretched out the mouthparts, stuck them into my neck like its enemy the praying mantis that killed them and stole the most nutritional dew from their belly. I was immobilized until I was given the power to bounce to the floor. But then the cicada disappeared. In my eyes was the body beside me, my original flesh, my shape as a girl, lying on the floor without life, more like a pile of rubble. Unconsciously, I rubbed my legs, too.

The original inspiration of this short story comes from one of my significant dreams, at my home by the sea. It may reflect my potential fear living in that isolated and silent residence for a long period. Of course, the memory of the dream was scattered since the moment I woke up. Turning into a cicada may be subconsciously linked with Kafka’s Metamorphosis when I was conceiving the fragmentary story. To some extent, the story is filled with elements of a weird and absurd atmosphere, even a bit terrifying because it takes place in an ordinary, everyday environment, stimulating more emotional resonance for the reader. It also reveals the loss of self and personality in the modern era. 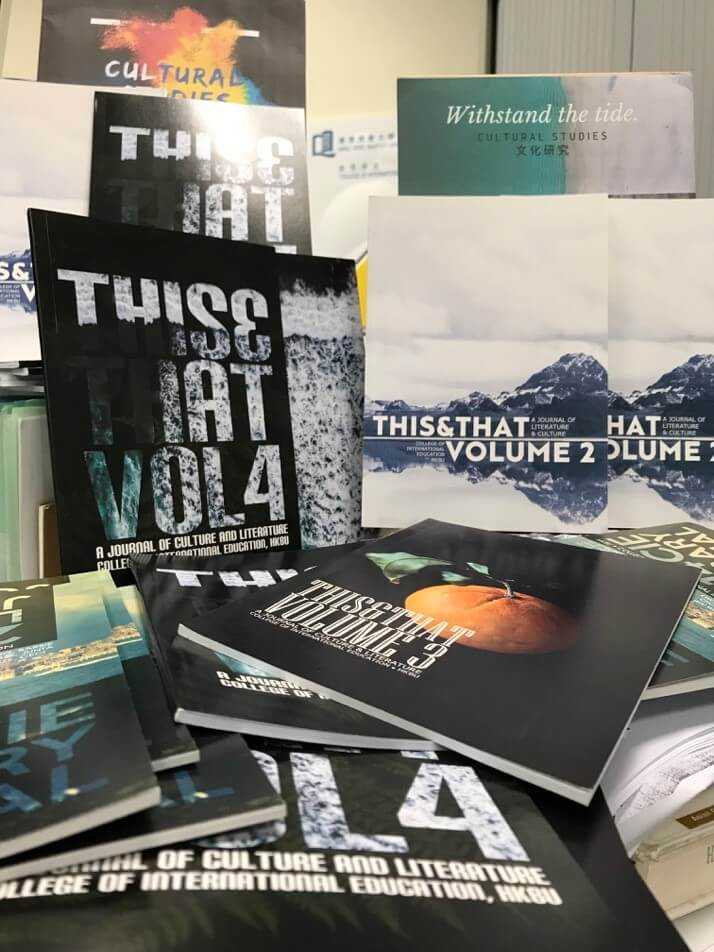